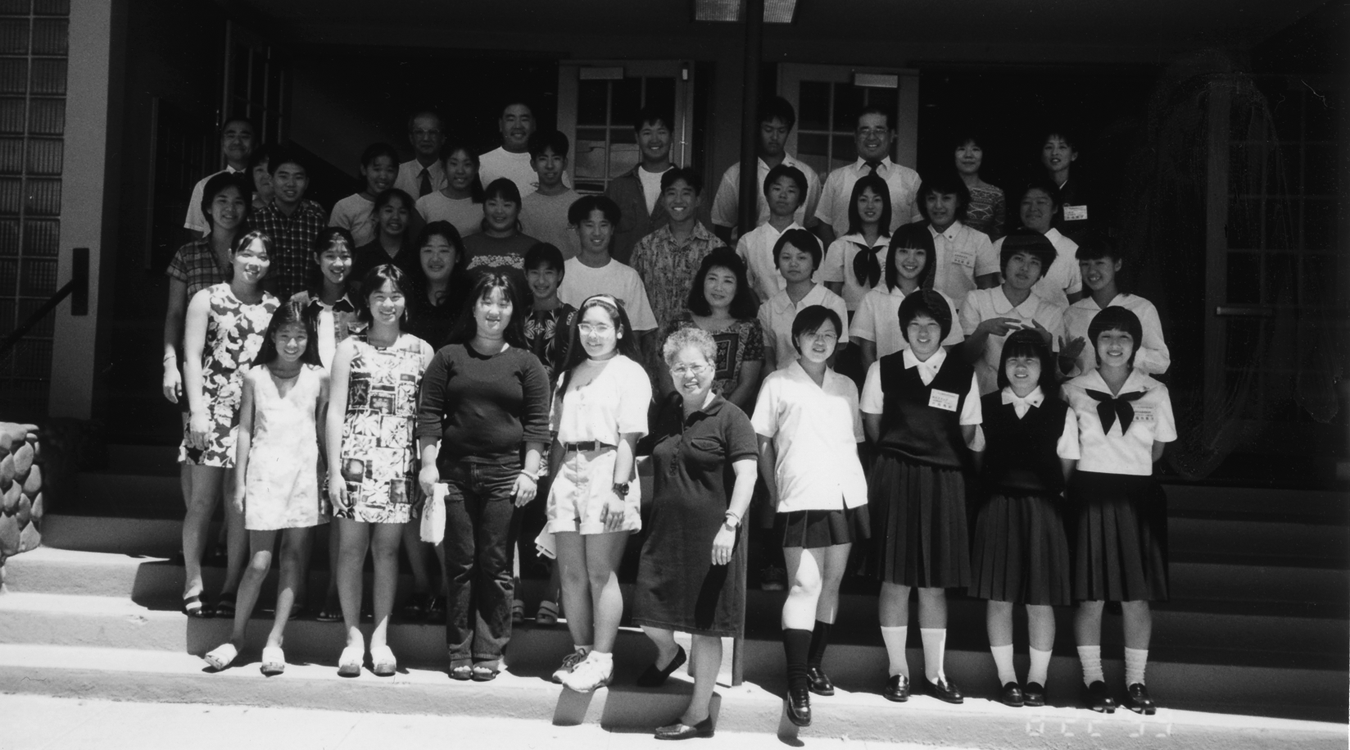 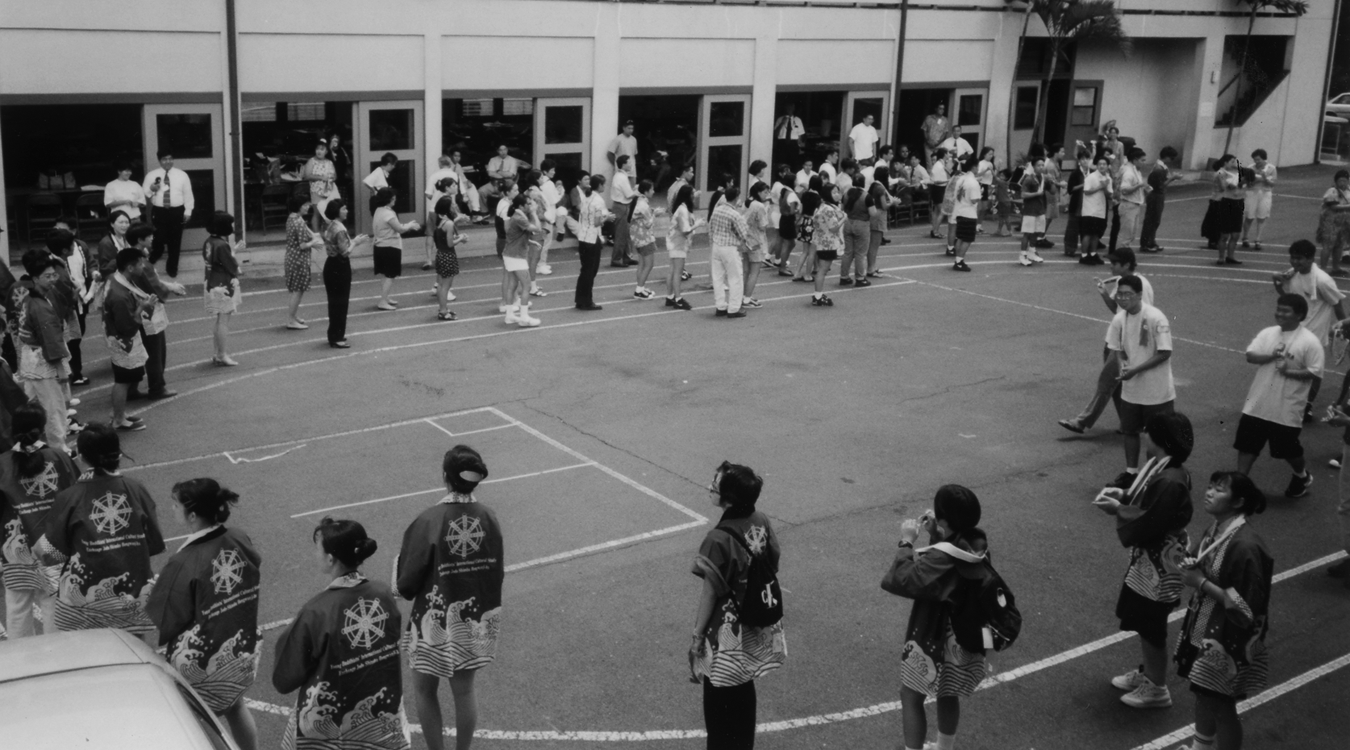 The Wailuku Hongwanji Young Buddhist Association (YBA) was organized by Reverend Tetsuzan Funakura in January 1903. The purpose of organizing the group was to further the interest in the Buddha’s teachings among the younger members. Throughout the years, Reverend Kagetsu Shibata and Reverend Seiya Kai directed the YBA members. Reverend Kai expanded the YBA program to include non-religious activities such as sports, the formation of a concert band and other activities.