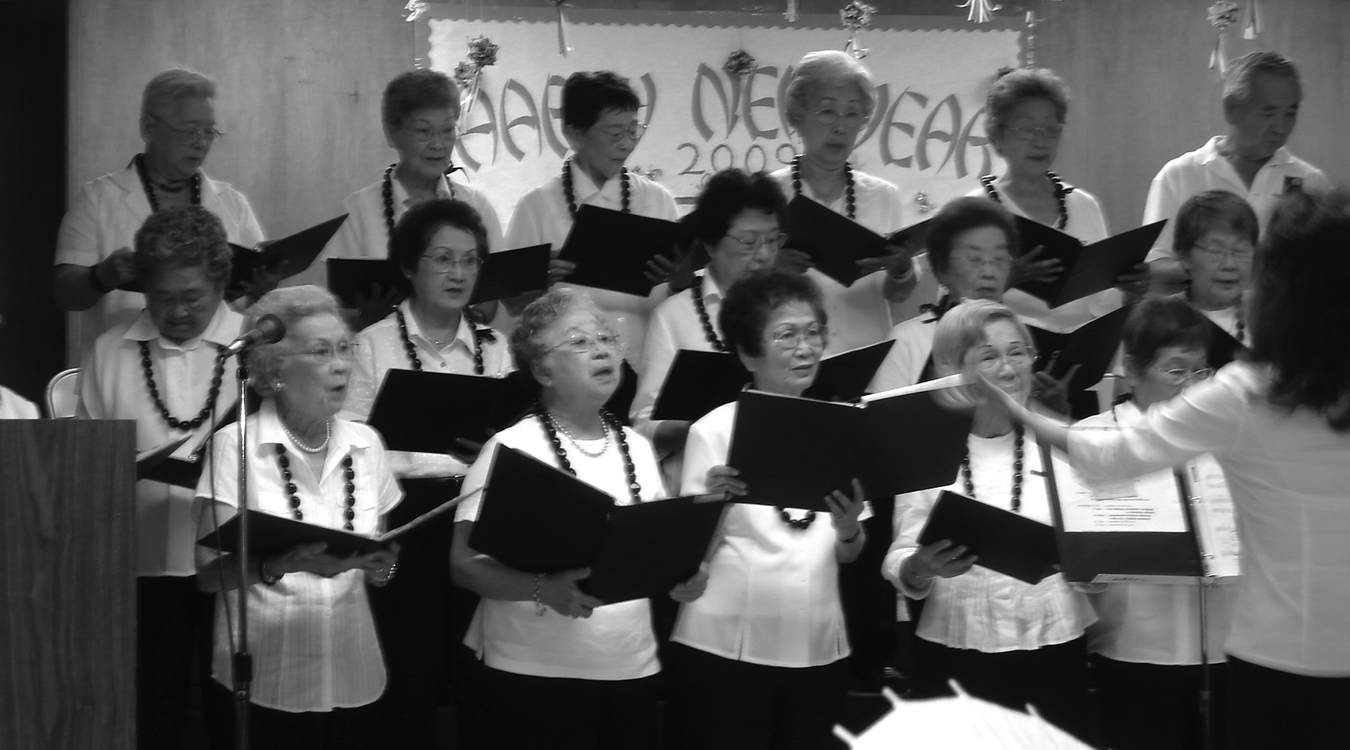 Through the leadership efforts of Mrs. Yukiko Tanaka, Mrs. Natsuyo Hayase, Mr. Robert Matsushita, and others, the Wailuku Hongwanji Mission Choir was organized in June 1970. Mr. Lance Jo served as choir director in the mid-1970s. During the centennial of the Honpa Hongwanji Mission of Hawaii in 1989, choir members participated with members of other Hongwanji temples around the state.

To prepare for Wailuku Hongwanji Mission’s Centennial Celebration, the choir was reorganized under the direction of Mrs. Joan Tamori. The new choir with about 40 members was established in January 1999. Ms. Florence Tanaka became the choir accompanist. 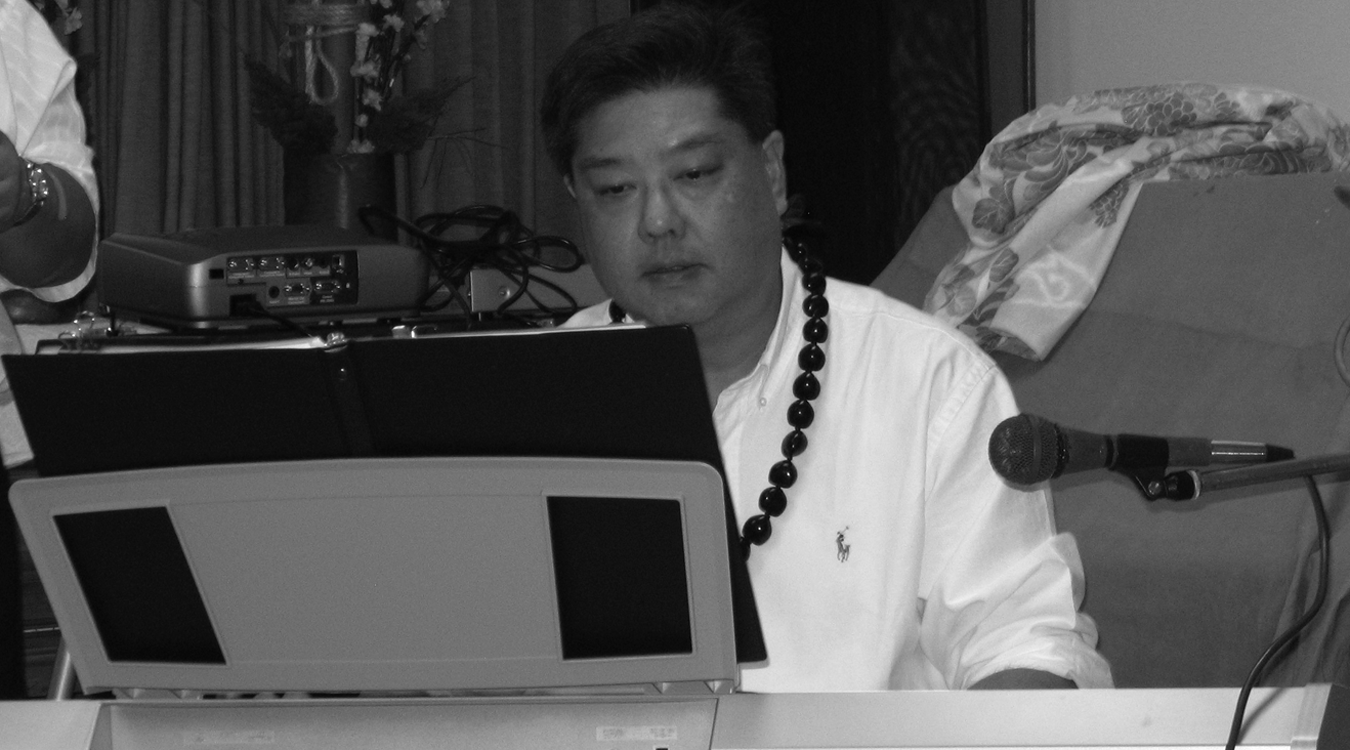 In 2007, Mr. Dale Sugiki, became the choir’s accompanist and director’s assistant
The adult choir has about 30 members today. New members are welcome to experience the joy, comfort, and excitement of music. The adult choir has attended four statewide Choralfests, joining together to form a massed choir of approximately 100 singers each time. After attending the statewide events, the choir has returned rejuvenated and has shared its repertoire of new and moving gathas during services and other occasions. In 2007, Mr. Dale Sugiki, who touched everyone with his musical talent, became the choir’s accompanist and director’s assistant. Music continues to thrive at Wailuku Hongwanji Mission!